The 16 biggest Autumn/Winter 2021 trends for men

END_OF_DOCUMENT_TOKEN_TO_BE_REPLACED 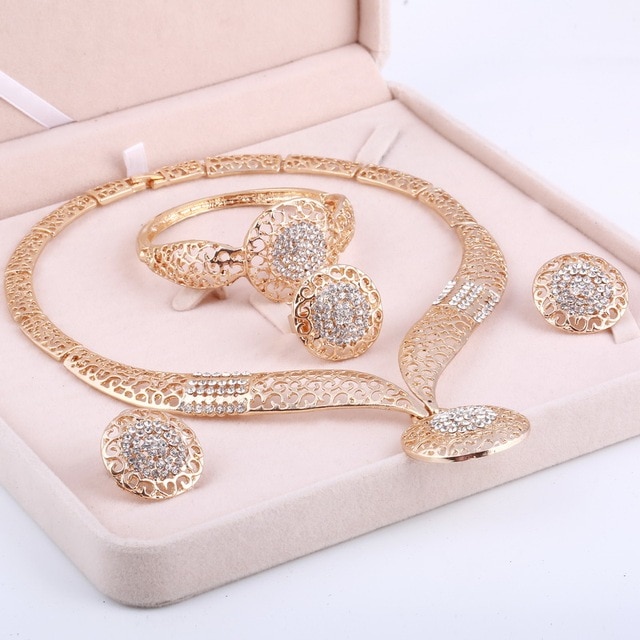 It’s that time of year again, people. Next season’s clothes have strutted their way down the fashion world’s newly digitised runways and we’re here, like an unerringly stylish friend, to guide you through the stuff you should be wearing when it eventually hits the shops.

It’s been a strange year, to say the least, and it’s a state of affairs that has had a direct impact on the clothes designers are choosing to show and, in turn, the pieces customers are buying. The result? A newly casual focus at brands such as Prada, Fendi and Zegna, and collections that – as a consequence – are more intriguing than ever before.

The truth remains, however, that whatever happens in the months to come, buying beautifully made clothes that you’ll want to wear forever (we’re looking at you, knitted jacquard one-piece from Prada) will always make you feel better about the world.

Flashes of red have been making a splash on the runways of London, Paris and Milan for some time now, but for AW21 the trend has gone full tilt. Perhaps it was due to the fact that designers were desperate to catch our attention as we watched the season’s shows through our laptop screens or maybe it’s because we’re all in need of some colour right now. Either way, next winter is very much about making a sartorial splash with shades of scarlet, vermillion and cherry. The key to getting the look right is to pick one bright item and keep everything else neutral. At Alyx, designer Matthew Williams showed lipstick red bomber jackets; at Louis Vuitton and ERL, it was all about shocking red greatcoats; while at Jil Sander and Casablanca, coral red tailoring was the thing.

2. Skirts and tunics and kilts, oh my!

Notice to all shoppers. Some of the products are not in stock yet, those in-Stocks are on Sale and ready to deliver. Thank you for shopping with DropShopDeals.com Dismiss